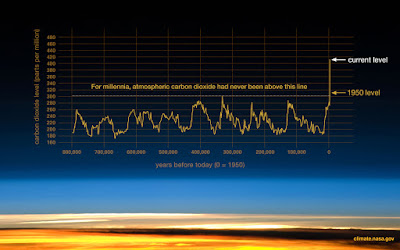 We all know about Climate Change. Believing it is one thing, doing something about it is another. Then there are prominent related issues like Biodiversity and Plastics in the Oceans. The situation is pretty much overwhelming. It's hard to believe that any individual can make a difference.

We're constantly being fed conflicting information. This is designed to confuse and frustrate our good intentions. If there's a report on how a plant-based diet is not only good for our health but of enormous benefit to the planet, the media will respond with 'research' based evidence that meat is good for us and that vegan families are risking the health of their children by such faddism.

Let me try to help by explaining my approach. When I was studying Chemistry I found that provided I understood the first principles I could avoid having to remember huge amounts of information. So it is with the environment. None of us can know and understand every consequence of every action. Life and our relationship with the planet is much too complex for that.

I'll give you an example to begin with.

Fracking. Why do we oppose fracking?

Proponents of fracking will argue that we need gas, that there is no risk, that the earthquakes are small and that opponents should back off.

My advice is to forget all that. Risk assessment is subjective. Go back to first principles which is that fossil fuels have to be left in the ground if we are to mitigate climate change and avoid extinction. Extracting gas puts the carbon it contains into the atmosphere. Simply put, fracking will make climate change worse. That's enough for me.

The country, and some councils, have declared a climate emergency without doing anything except shout about it. We need to dramatically reduce our use of gas. There will be no market for fracked gas if we do that and the frackers will give up because they're only in it for the money.

The Committee on Climate Change has advised Government that 800,000 households a year need to be converted to sustainable fuel from here on in if we are to reach our carbon reduction targets. Yet almost all new houses are being fitted with gas boilers. This is wrong. Councils can and must stop this. There are alternatives and these are much cheaper if installed at the building stage rather than having to retrofit.

So that's the first principle:
Anything that will make Climate Change worse has to be avoided.


Posted by Northern Writer at 11:06 No comments: Links to this post 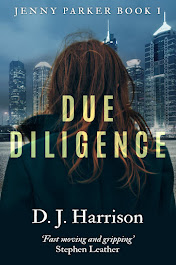 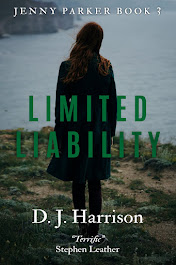 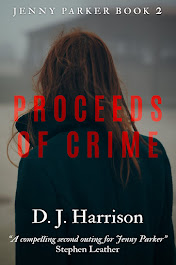